AN ENERGY SYSTEM ON THE BRINK OF TRANSFORMATION

AN ENERGY SYSTEM ON THE BRINK OF TRANSFORMATION

“The global transition to renewable energy has been accelerating worldwide, driven by the urgent imperative to address the climate emergency and increasingly favourable economics.

This has been supercharged by the impact of the Covid-19 pandemic, creating unique conditions to accelerate the transition, with the IEA recognising that renewable energy, such as wind and solar, showed ‘a degree of immunity to the crisis’.1 The temporary acceleration of the share of renewable energy driven by Covid-19 has fixed the eyes of the world’s energy leaders on the opportunity to realise the potential of renewables to reduce emissions, permanently. The UK is one such test-case.

The UK Government will soon release its energy white paper, detailing its strategy for the coming decade and beyond. This is an opportunity to set an ambitious target for renewable energy to become the primary source of power by 2030. In 2019, the UK energy system reached 37% renewable energy.

By 2030, modelling undertaken by Wärtsilä shows that the country could easily achieve a permanent 62% renewable generation, even with the energy system as it is today. The country should go further, setting a target to achieve 80% renewable energy by the end of the decade. That may sound ambitious, but it is realistic. During the initial Covid-19 lockdown, when energy demand fell by up to 10%, the energy system as it is today coped with up to 60% renewables for short periods. Energy systems in other European countries, such as Germany and Spain, achieved over 70% renewable energy. If current systems can manage major spikes of renewable energy today, then – as this report shows – with investment in technologies that add system flexibility, we can be confident to set ambitious targets for permanently higher levels of renewables in the near future.” 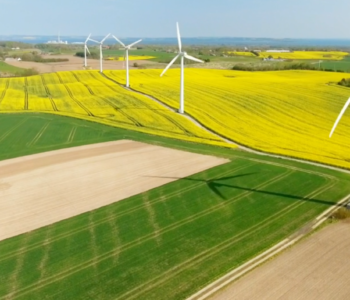 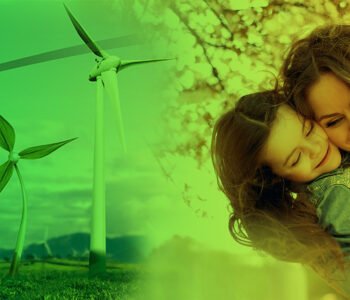 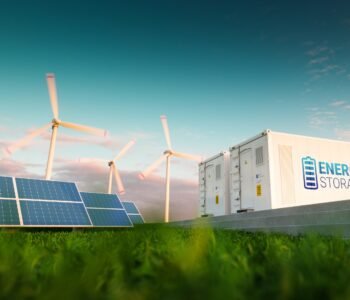 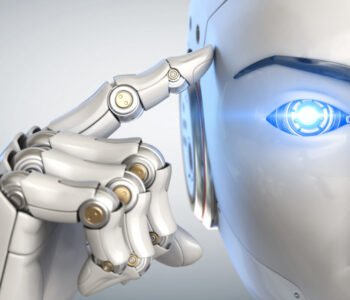 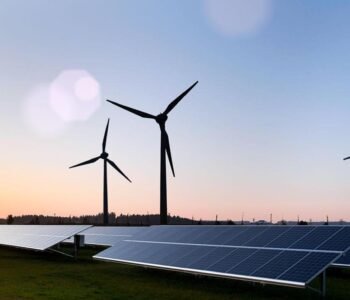 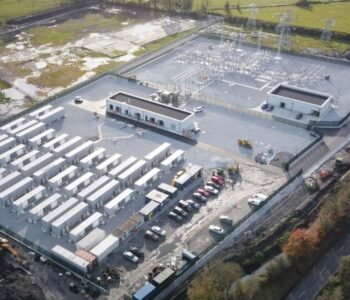 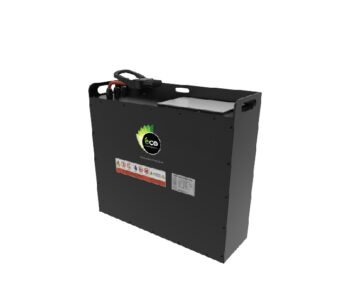 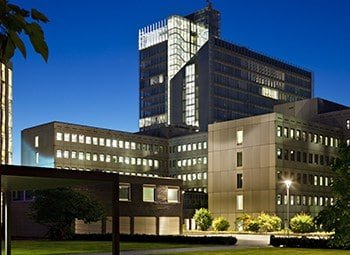 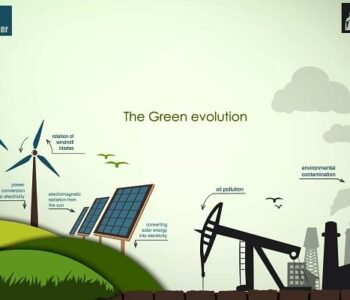